The role of Sami Alawad & Associates  Law Firm attorneys specialize in arbitration work, whether locally or internationally, starts from entering the arbitration agreement and the assignment of a competent authority for selecting the arbitrators and filing the arbitration case to the arbitral tribunal,  and that after studying it, then following it up and keeping abreast of its updates and procedures, and submitting claims and responding to the reports of the other party’s attorney, to the issuance of the arbitration award, and following up its exercise.

Sami Alawad attorneys have long experience and history in representing many government and private agencies in arbitration cases and the assignment of the expert witness to settle disputes.

Arbitration is an approved settlement method for disputes or a settlement method for an existing dispute or a potential dispute between litigants otherwise the judicial remedies as it is considered an informal judiciary supervised by the State. It is one of the oldest methods of settling disputes, and it is either a contract to settle a potential dispute, represented as a condition in the main contract, and it can be an arbitration Compromise if a dispute arises between the parties. Thus, they agree to resort to arbitration, according to Article No. (11) of the Jordanian Arbitration Law No. 31/2011.

It should be noted that the Hashemite Kingdom of Jordan is a member of the Convention on the Recognition and Enforcement of Foreign Arbitral Awards (New York 1958) and that the Jordanian Arbitration Law is also derived from and fully conforms with the UNCITRAL Model Law.

It should be noted that arbitration saves the time and effort of litigants. As resorting to the ordinary jurisdiction is only carried out through predetermined legal procedures, while the arbitration system provides an alternative method in which the individuals concerned, choose the substantive rules and the procedural rules to be applied.

Arbitration grantees confidentiality to litigants, as it veils information and data that may have an economic impact, unlike the national judicial system that is always on the public.  Arbitral tribunals shall ensure that filing arbitration awards, issued by them, shall not be disclosed without the consent of the parties.

Arbitration is also a safe remedy for a foreigner who fears the national judiciary and resorting to it. Therefore, the existence of arbitration increases the confidence of investors and encourages them to enter into many international contracts and to make expensive commercial deals and then earn capital.

In addition, arbitration is distinguished by a rapid settlement with full guarantees comparing to the judiciary. The arbitration system gives individuals the liberty to choose the arbitral tribunal and the applicable law to settle the dispute as well as the procedural and substantive rules applicable to the dispute, which leads to a rapid and highly efficient settlement for the dispute, and It is well known that businesses, upon its significance to the economy, require a rapid settlement. 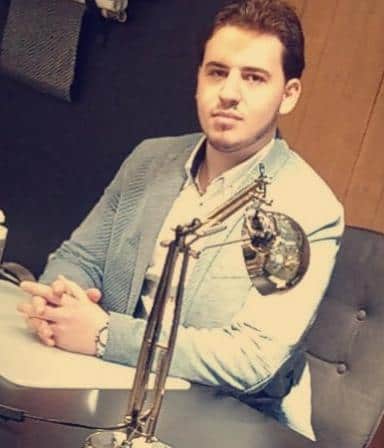 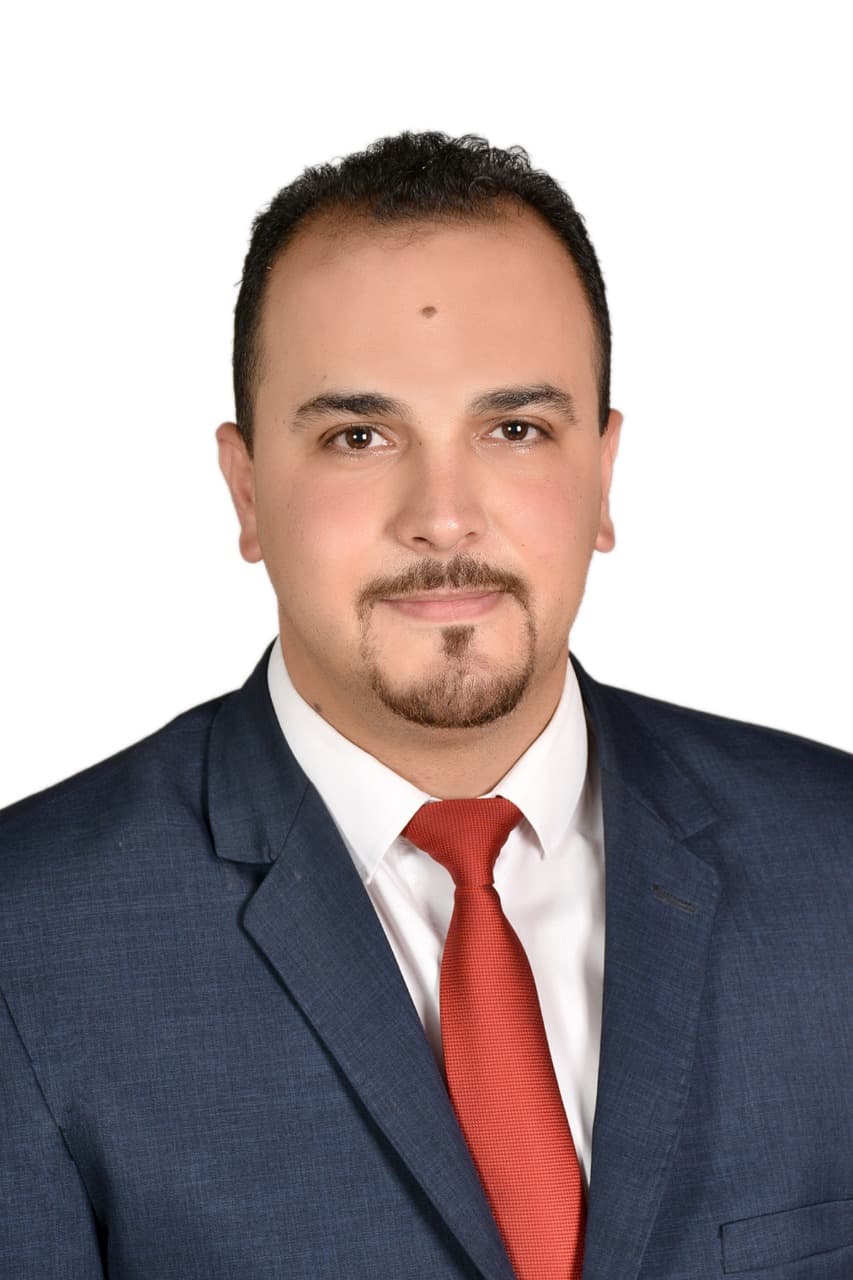 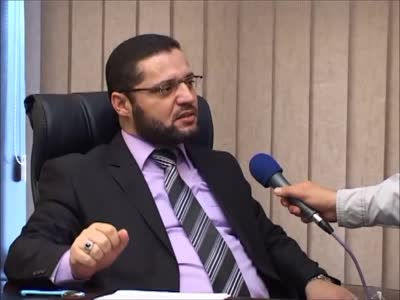